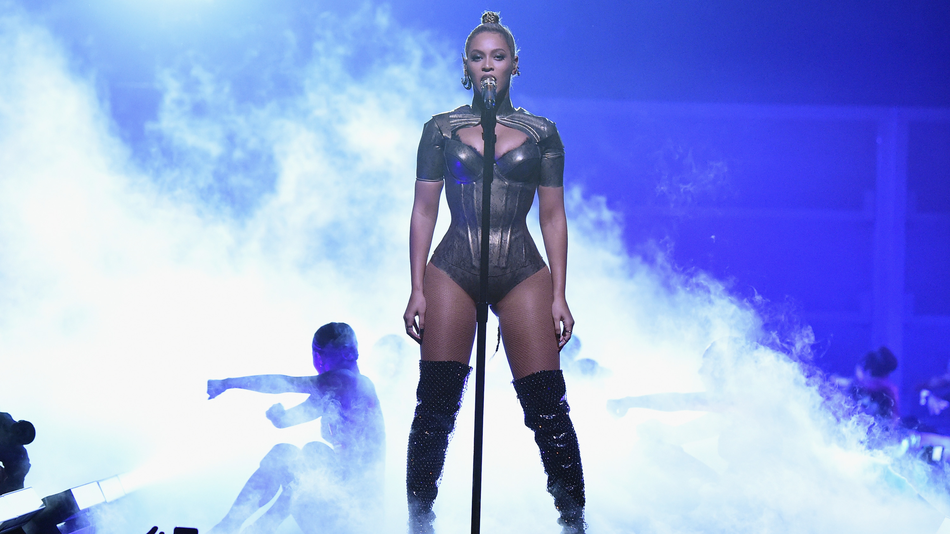 Beyoncé Knowles published an open letter to Louisville attorney general Daniel Cameron on Sunday demanding that the officers who shot and killed Breonna Taylor be arrested and charged.

Taylor, a 26-year-old EMT and Louisville resident, was killed in March by Louisville police officers Jonathan Mattingly, Myles Cosgrove, and Brett Hankison, who were executing a no-knock search warrant at her home. Her boyfriend and neighbors have disputed the police’s assertion that, despite the no-knock warrant, they made themselves known before entering.

In the letter, which was posted on her official website, Knowles addresses this inconsistency, as well as the incident report’s claim that Taylor suffered “no injuries.” “Yet we know she was shot at least eight times,” she wrote. Read more…

What We Are Reading Today: When All Else Fail by Jason Brennan

November 23, 2018 admin Comments Off on What We Are Reading Today: When All Else Fail by Jason Brennan