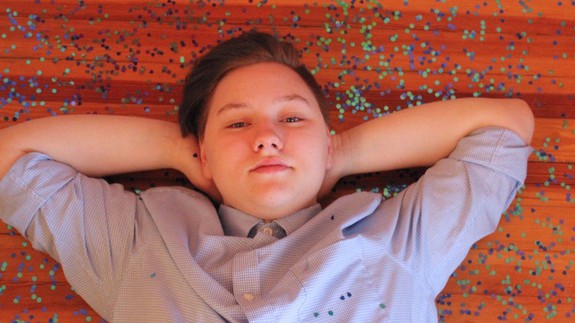 I know it’s hard to believe, especially when you consider the path of destruction our gender reveal hysteria has left behind. In 2017, a gender reveal party that involved explosives sparked a 47,000 acre wildfire and left $8 million worth of damage behind. Gender reveal parties have caused broken ankles and generated mass chaos. No one is safe — not the people forced to watch these parties or, far more seriously, the children forced to live out their parents’ highly gendered expectations. Read more…

February 26, 2019 admin Comments Off on 'A Star Is Korn' is the bizarrely funny parody trailer you never knew you needed