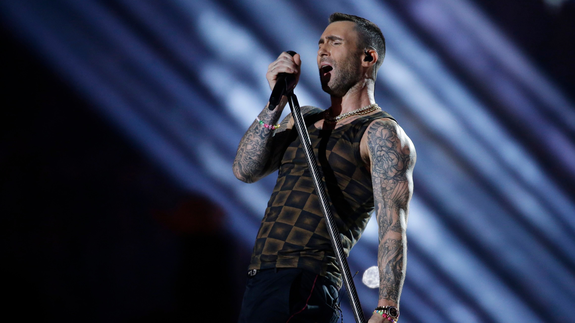 One of the best things about the Super Bowl LIII halftime show was everyone making fun of Maroon 5, but one particular reason proved closer to home than others.

Frontman Adam Levine donned a patterned tank top for the performance on Sunday, and before he took it off mid-performance (a nipple-baring move that didn’t get him in trouble unlike Janet Jackson), some noticed they’d seen this pattern before.

SEE ALSO: SpongeBob fans are not happy with that goober of a Super Bowl tribute

Why I’m only reading books by women this year

October 18, 2018 admin Comments Off on Why I’m only reading books by women this year