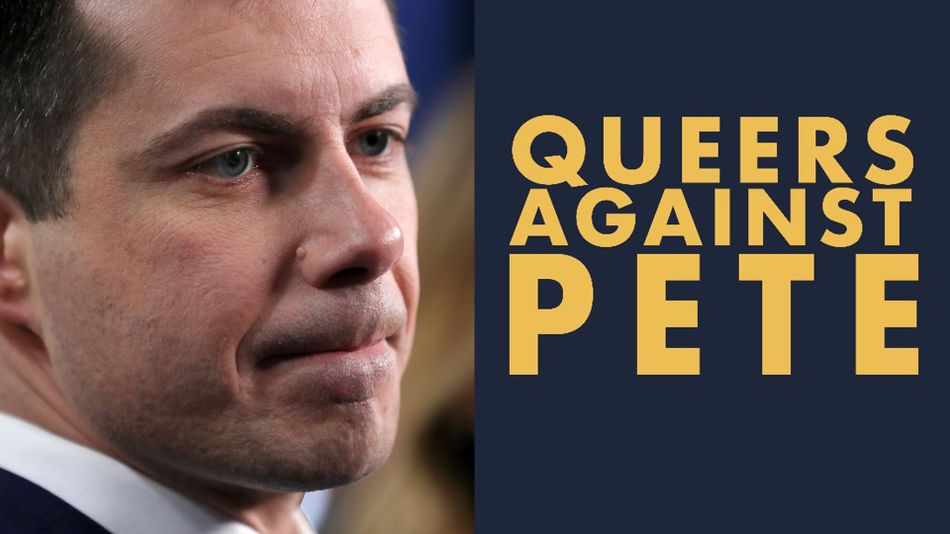 On a certain subsection of Twitter there is a common refrain: LGBTQ — “Let’s Get Buttigieg To Quit.” It’s even made its way onto tote bags.

To some, the “slogan” may appear surprising, as Buttigieg is the only out-queer candidate in the 2020 presidential race. For some members of the queer community, however, his campaign is frustrating — especially as he emerges as the centrist pick, having come in second behind Bernie Sanders in the New Hampshire primary. His moderate policies, billionaire donors, and the way he’s distanced himself from the community (last September he said he stopped reading LGBTQ media) are a few issues cited by his critics. Read more…