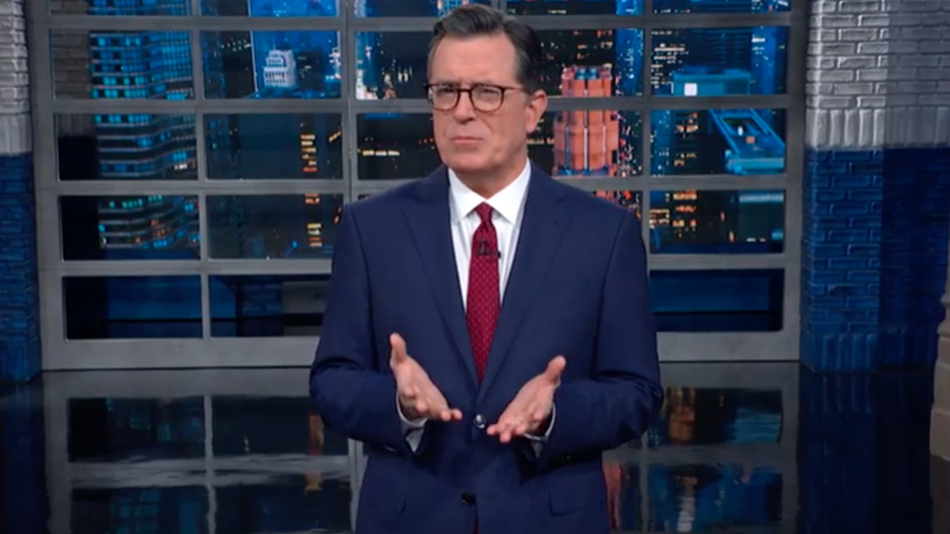 Hey, remember all that impeachment stuff that seemed to be happening a whole lot towards the end of last year? Still going!

Speaker of the House Nancy Pelosi sent the articles of impeachment to the Senate on Wednesday, forcing Senate Majority Leader Mitch McConnell to read the words “impeachment of Donald John Trump” over and over in the chamber.

Late Show host Stephen Colbert also took the audience through the trove of documentary evidence the Democrats released, described by Vanity Fair as “ridiculously incriminating.” A whole heap of these came courtesy of Rudy Giuliani’s associate Lev Parnas (aka the inspiration for beloved Soviet toy Comrade Turnip-Face, according to Colbert), who asserted that everything he did in Ukraine was with the “knowledge and consent” of the president.  Read more…

December 17, 2019 admin Comments Off on Greta Thunberg celebrates returning home to Sweden with pic of her lovely doggos

April 23, 2018 admin Comments Off on Arabs ‘crazy’ about British royals

October 25, 2018 admin Comments Off on These Halloween decorations are playing out a new scenario every day and it's really something